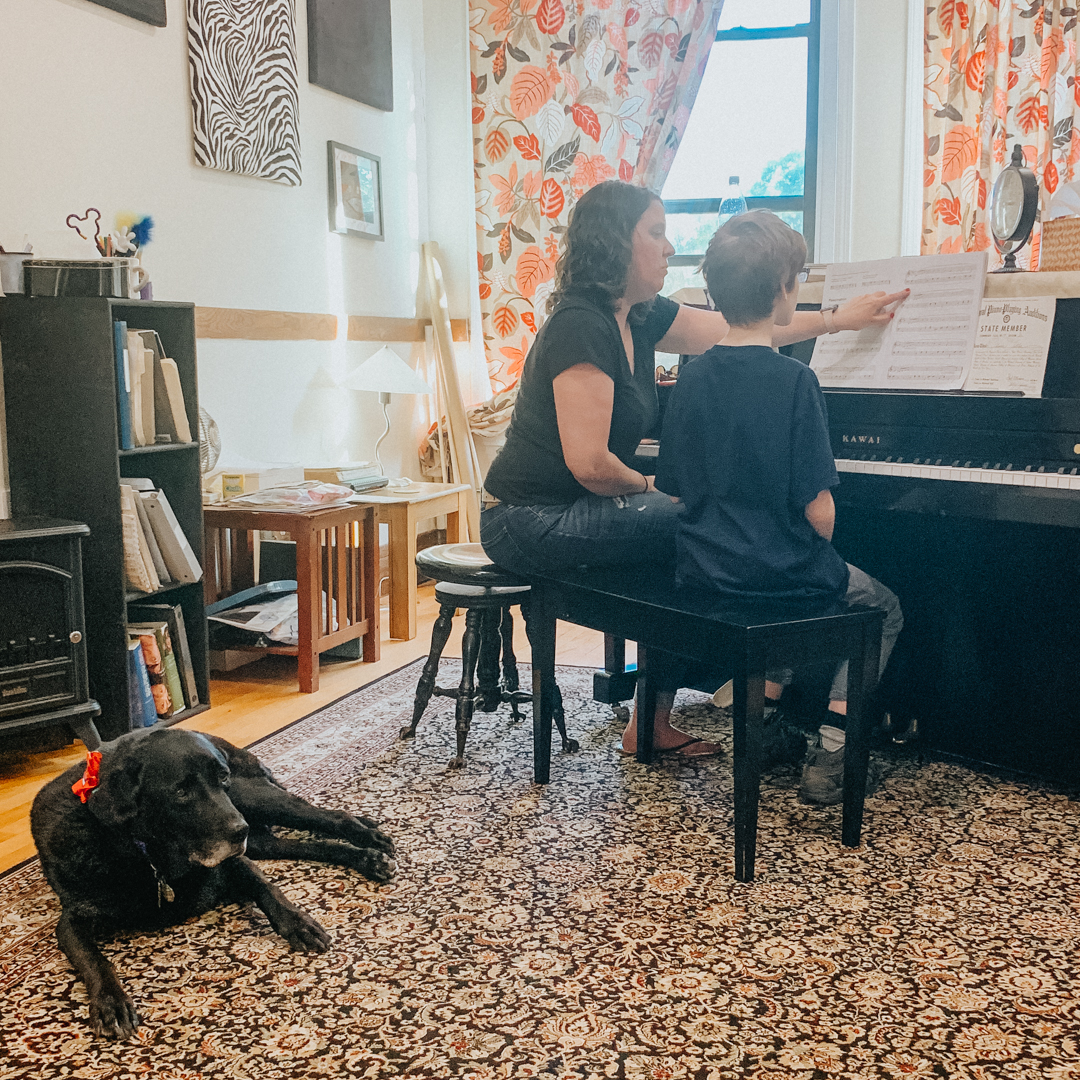 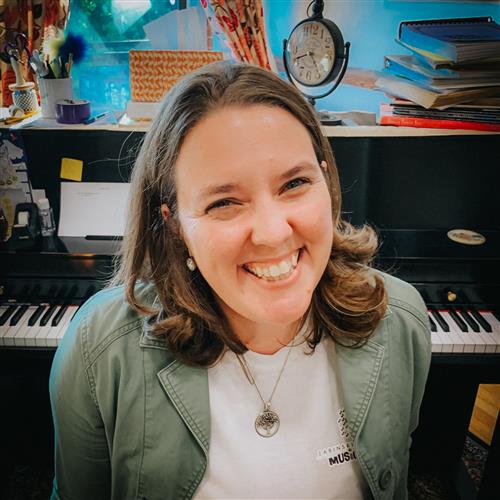 Esther Zabinski (co-owner, piano & voice instructor) is a pianist, musical director and teacher throughout RI and MA. She has been teaching private piano and singing lessons for over 20 years. Esther is certified in Somatic Voicework, a member of the Piano Teacher's Guild(area chairperson), and a member of the Handbell Musicians Association. She teaches all levels of piano and singing students in a variety of genres including classical, jazz, rock and musical theater. Previous and current students have been accepted to college and university music programs as well as become professional piano players and singers. Esther also works with various theater groups as a musical director, most recently with Trinity Repertory on A Christmas Carol and Little Shop of Horrors. In addition to this, Esther is the music minister at St. Mark's Episcopal Church in Foxboro. 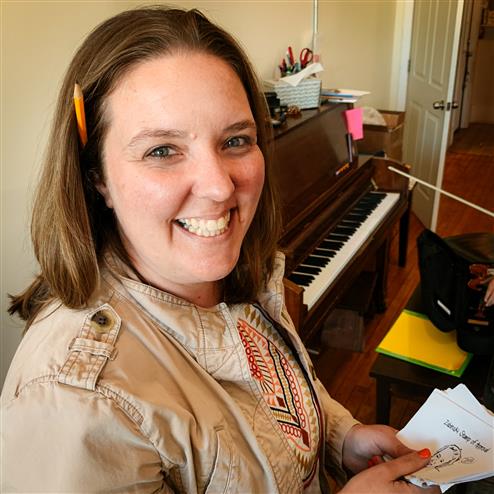 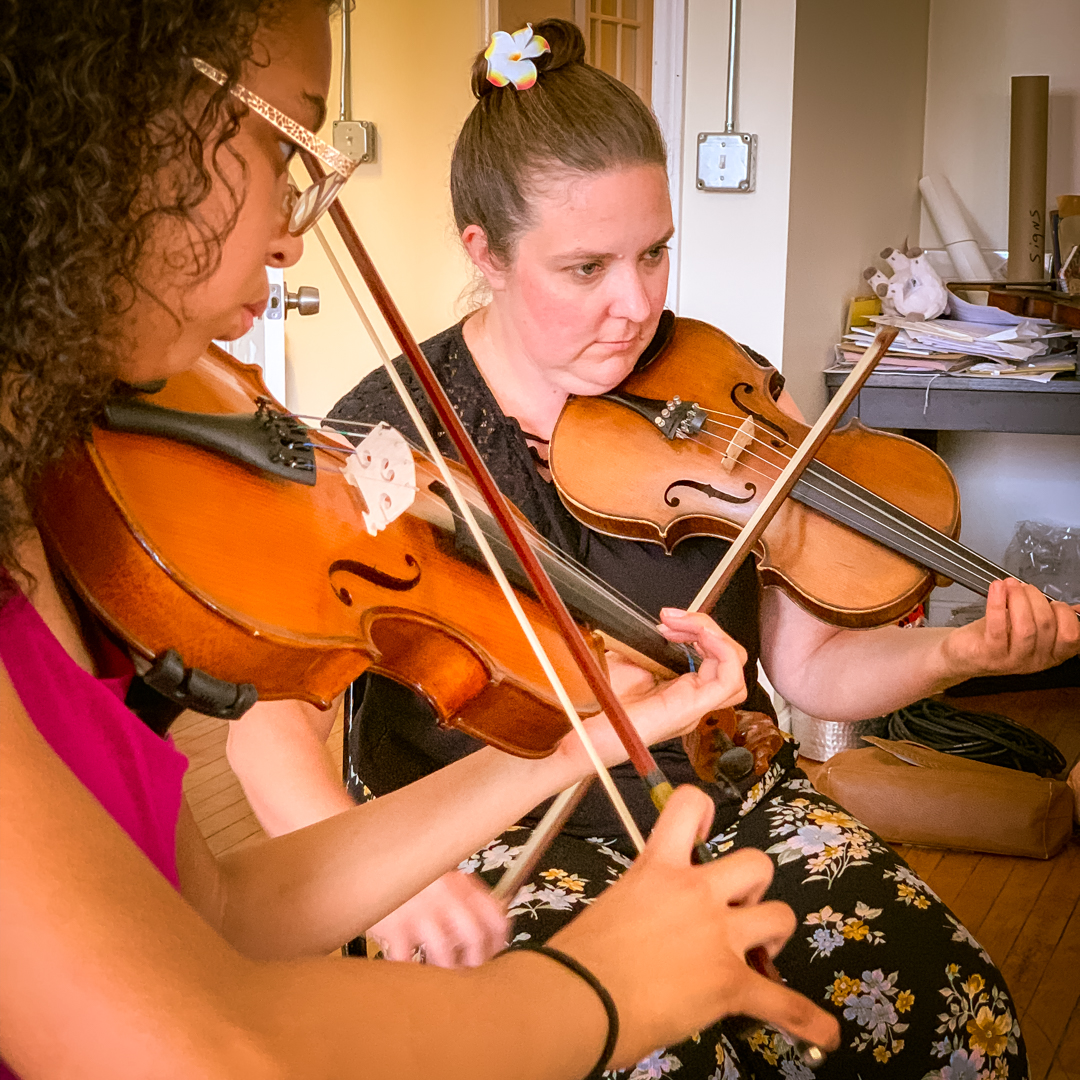 Rebekah Zabinski (co-owner, piano & violin instructor) is a fiddle and piano player who has also been known to dust off her bassoon when the mood hits. She came to teaching music after spending her childhood playing in different bands and orchestras. After pretending that music was not her calling and instead pursuing business management, Rebekah finally came to her senses when she and Esther decided to open Zabinski Music Studio in 2010. She has since honed her teaching skills and provides lessons in piano and violin as well as running the studio's business activities. She can be found fiddling in the community (often bringing her students along for extra performance experience) as well as leading a weekly sing-a-long at the toy store Henry Bear's Park in Providence. 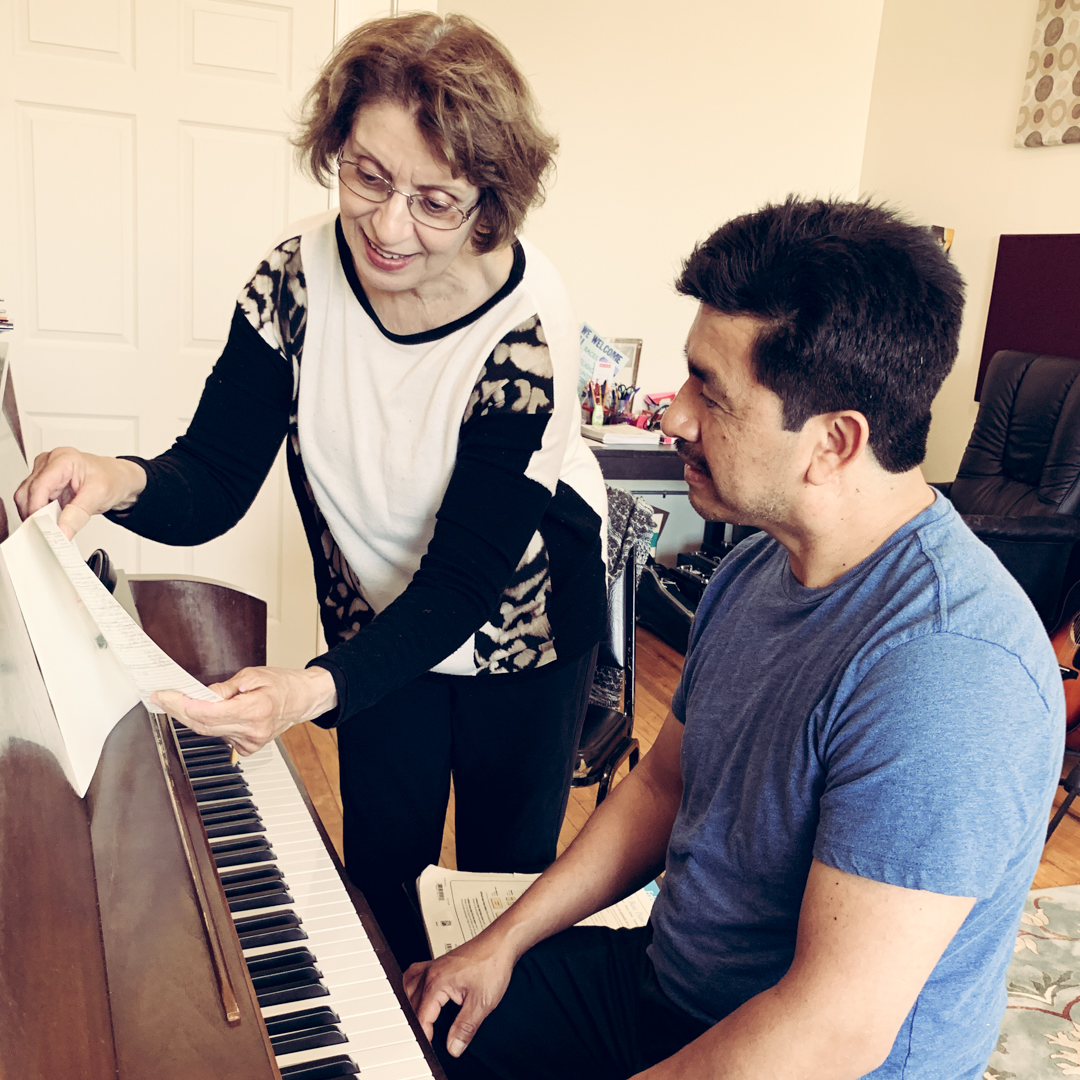 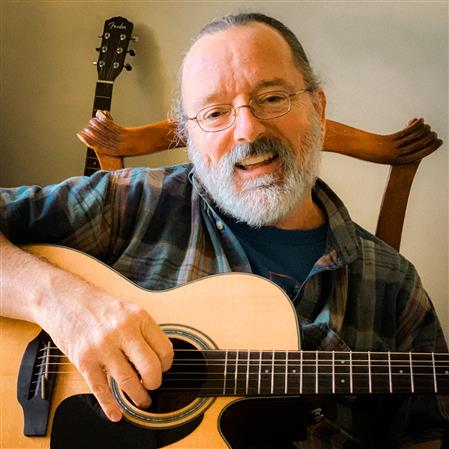 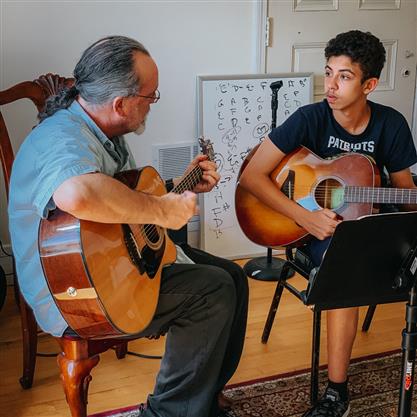 Brian Grochowski (guitar, bass & ukulele instructor)  spent much of his career playing in pit orchestras for various theatrical companies. He has most recently played for Trinity Rep in A Christmas Carol. Other gigs include Broadway in Jersey Boys & Martin Short: Fame Becomes Me, Off-Broadway in Jacques Brel, Toxic Avenger, Gone Missing, See Rock City & Sphinx Winx. He has toured productions of Copacabana, Grease, Fame (China), Will Rogers Follies and A Chorus Line. Brian is a private instructor in guitar, bass and ukulele and teaches rock band classes at Zabinski Music Studio. 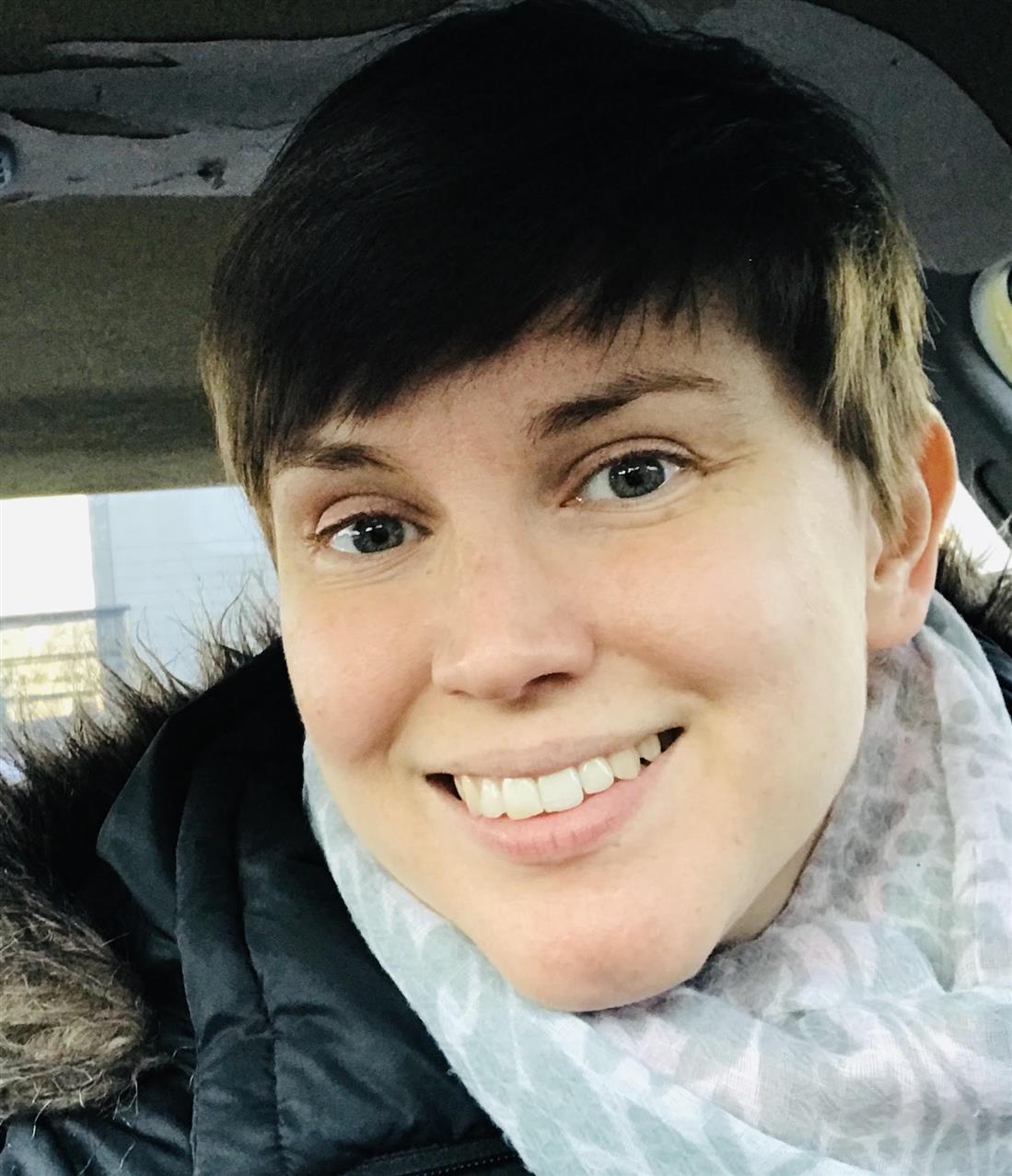 Katie Weeks (piano, voice instructor) has been singing since before she could speak. She started performing and competing at a young age, predominantly singing musical theater and classical music. After taking a break from music in her early 20s, she began performing again with a local light opera company and ended up going back to school for her Master in Music in Classical Voice at the University of Leeds in the UK. Upon completion of her degree, she returned to her hometown of Durham, NC and began teaching singing lessons to children and adults. Although her focus has been classical voice, she has taught of variety of musical genres including jazz, musical theater and pop. Katie and her husband moved to Providence, RI in 2017 and in the summer of 2020 they expanded their family when Katie gave birth to a healthy baby boy!

Ben Zabinski (piano and voice instructor) has been playing piano and singing since before he could read. Brought up in a very music family, he went on to study Psychology at Clark University, singing in regional choruses. He brings is experience in psychology to his teacher, drawing from the pedagogy of Jean Piaget and John Dewey. He teacher voice and piano, using classical, jazz, musicals, pop songs, and more. Ben's goal is to make sure his students have an experience that is fun, rewarding, and marked by stead progress. When he is not teaching, you can find him singing with the Greater Milford Community Chorus.

We now offer tutoring in addition to music lessons! Click the image below to learn more! 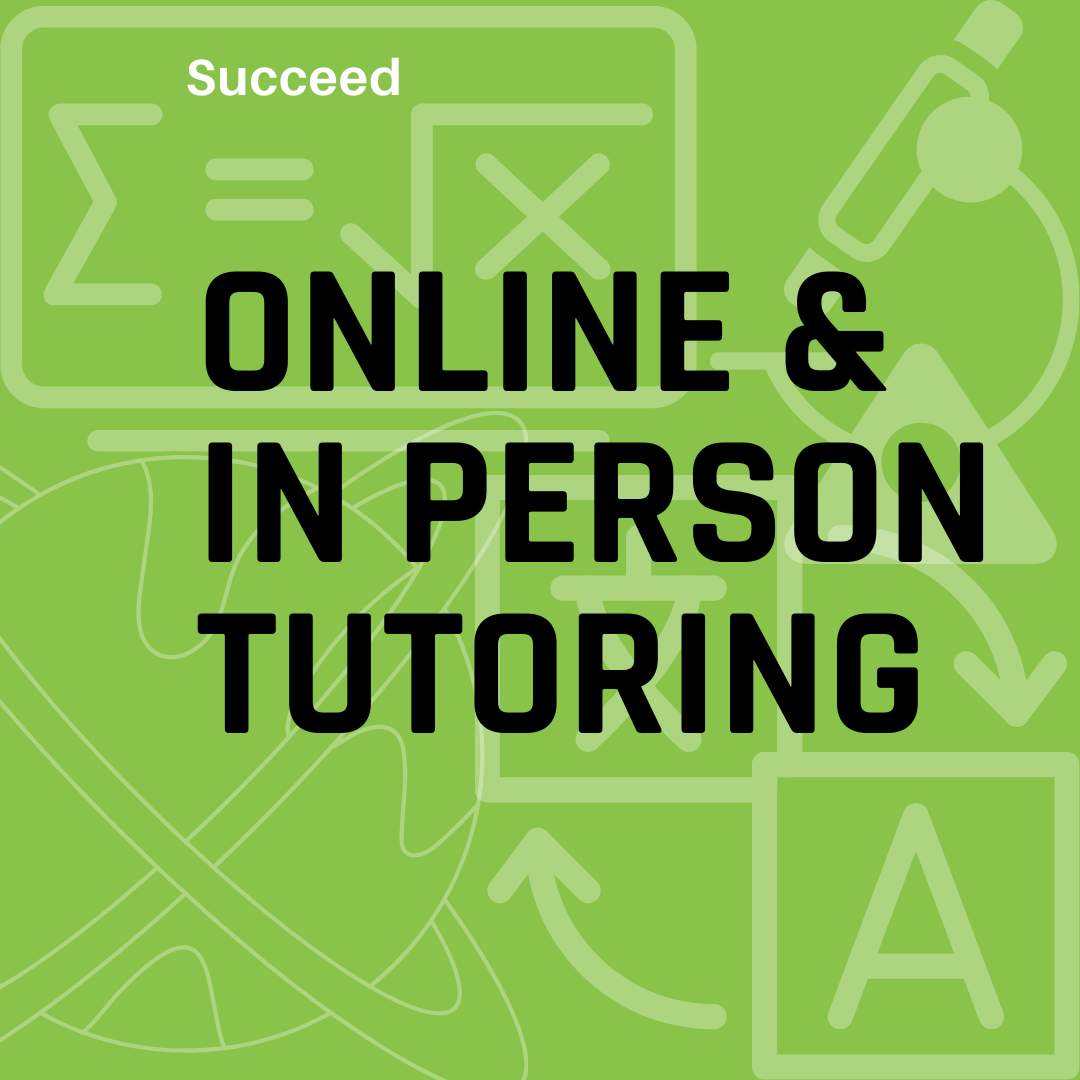